From Worst to First: Keselowski Collects Clash at Daytona Victory 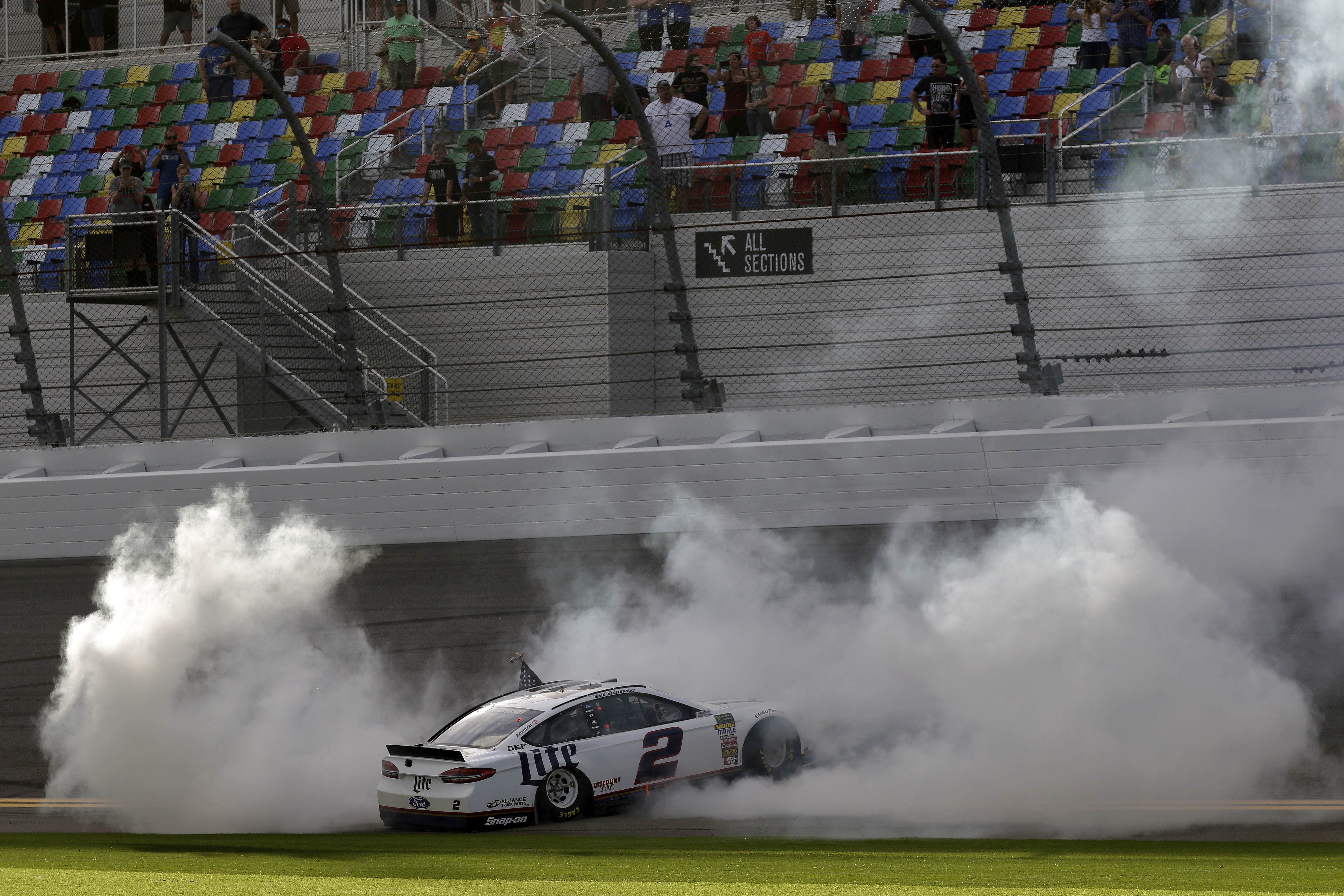 The superspeedway king started in the rear of the field in 17th, fighting tenaciously while he marched to the front of the pack.  Leading 41 of 75 laps, Keselowski withheld his Cup rivals while debris filled on the grille of his No. 2 Miller Lite Ford Fusion.

"What a way to start Speedweeks, putting the Miller Lite Ford in Victory Lane,” Keselowski said.  “I'm really proud of my team.  I felt like we were due today."

Keselowski took the lead on lap 28, holding the top point for five laps before the second caution of the Clash on lap 35.  Determined and driven, the Rochester Hills, MI native powered his way back to the lead on lap 39, scooting past Chase Elliott.

In the case for Keselowski, who won at “The World Center of Racing” in July of 2016, his eyes are on the big prize for next Sunday’s Daytona 500.

“I've never won anything at Speedweeks,” Keselowski observed.  “I feel like I've kind of choked them away, and now I got one I didn't choke away. That's good. Just hoping I can repeat this in seven days.”

While Keselowski prepares for his Daytona 500 bid, Lionel Racing is pleased to offer race fans the opportunity to pre-order the first car to win the first race of the 2018 NASCAR season!  Keselowski’s No. 2 ride will be offered in 1/24 scale as a Raced Version ARC collector’s model or Raced Version Elite model with precise details, it’s like having his car in the palm of your hand!

From the crinkled right rear quarter panel to the scuffs, dents, and race battled nose, the Lionel Racing replica will capture these precise details on Keselowski’s unmistakable No. 2 Ford.  Don’t miss your chance to collect this winning die-cast car as the ARC collector’s model will be offered at an MSRP of $54.99 while the ELITE model is $84.99.

For race fans who may be collecting a Raced Version die-cast car for the first-time or have a limited budget, the ARC collector’s model will feature an opening hood, closed trunk, posable wheels, die-cast body, opening roof flaps, and painted, plastic chassis.

If you’re the hardcore collector with an attention to details like a NASCAR official, the ELITE model comes with an opening hood and trunk, opening roof flaps, poseable Goodyear tires, fully die-cast body and chassis, upgraded engine details, and a detailed chassis!

Kick off your 2018 season off by pre-ordering Keselowski’s winning ride online at LionelRacing.com or by calling 1-800-952-0708, where a call center representative will happily take your pre-order, Monday through Friday between 9:00 a.m. to 6:00 p.m. ET.

By Rob TiongsonContributor to Lionel Garage