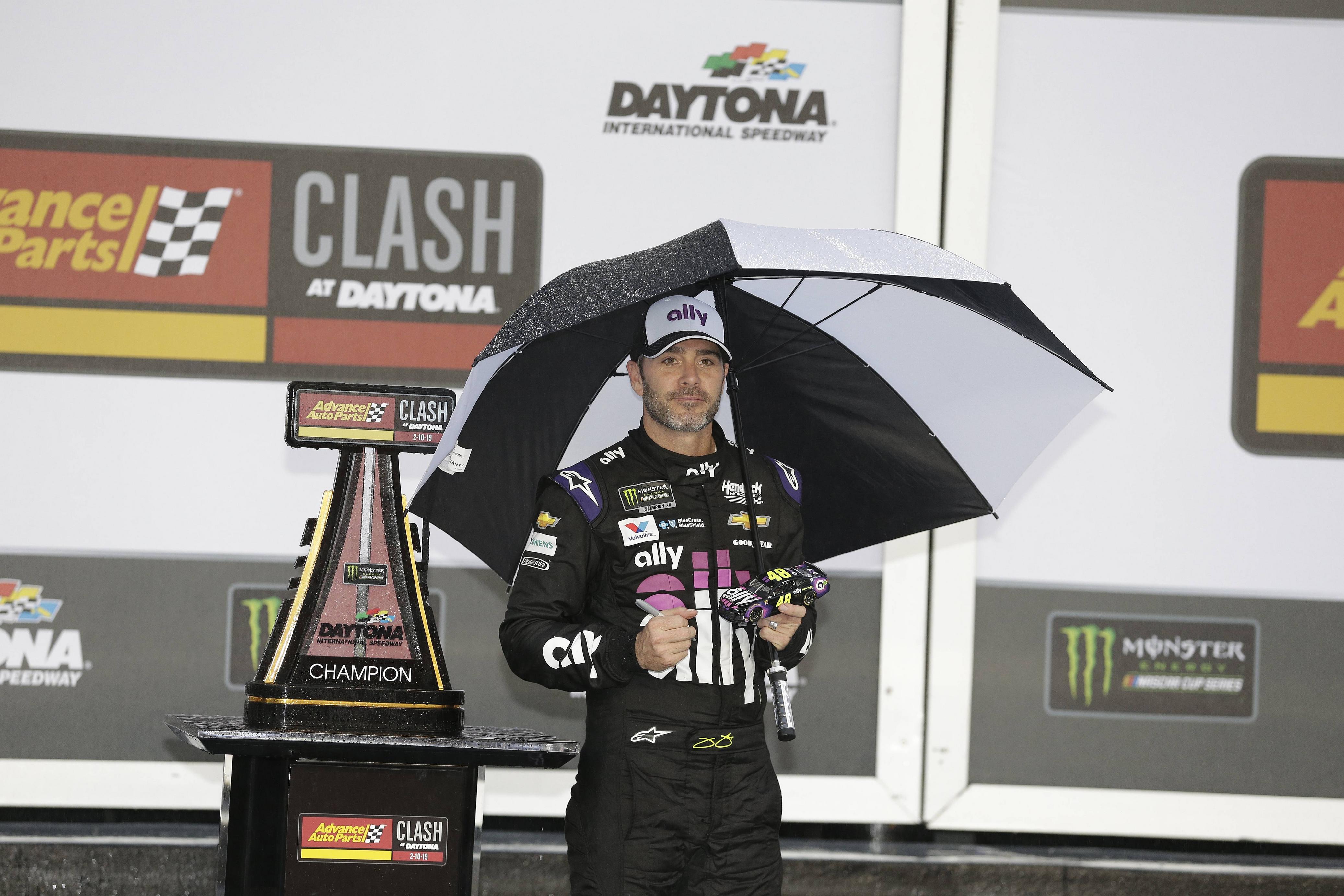 In his first race with the colors of Ally on board his No. 48 Chevrolet Camaro ZL1, Jimmie Johnson scored the victory in the 2019 edition of the Advance Auto Parts Clash at Daytona.

The win was a thriller for the seven-time NASCAR champion, as he withstood contact in a battle for the lead on what turned out to be the race’s final lap. The contact led to a multi-car crash, but Johnson remained out in front winning the race after a burst of rainfall shortened the event by 16 laps.

The race was the first for Kevin Meendering as the new crew chief of the No. 48 Chevrolet.