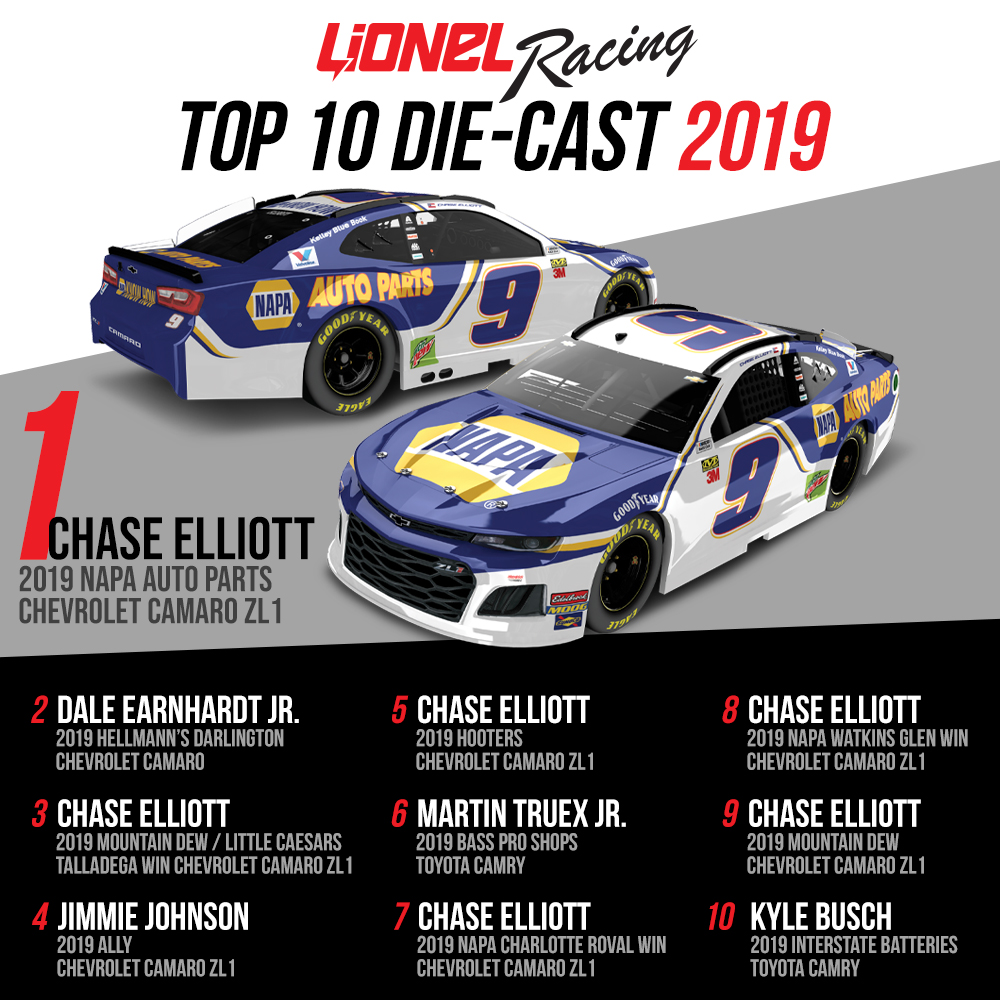 To see a complete list of this year's bestsellers, check out LionelTop10.com.