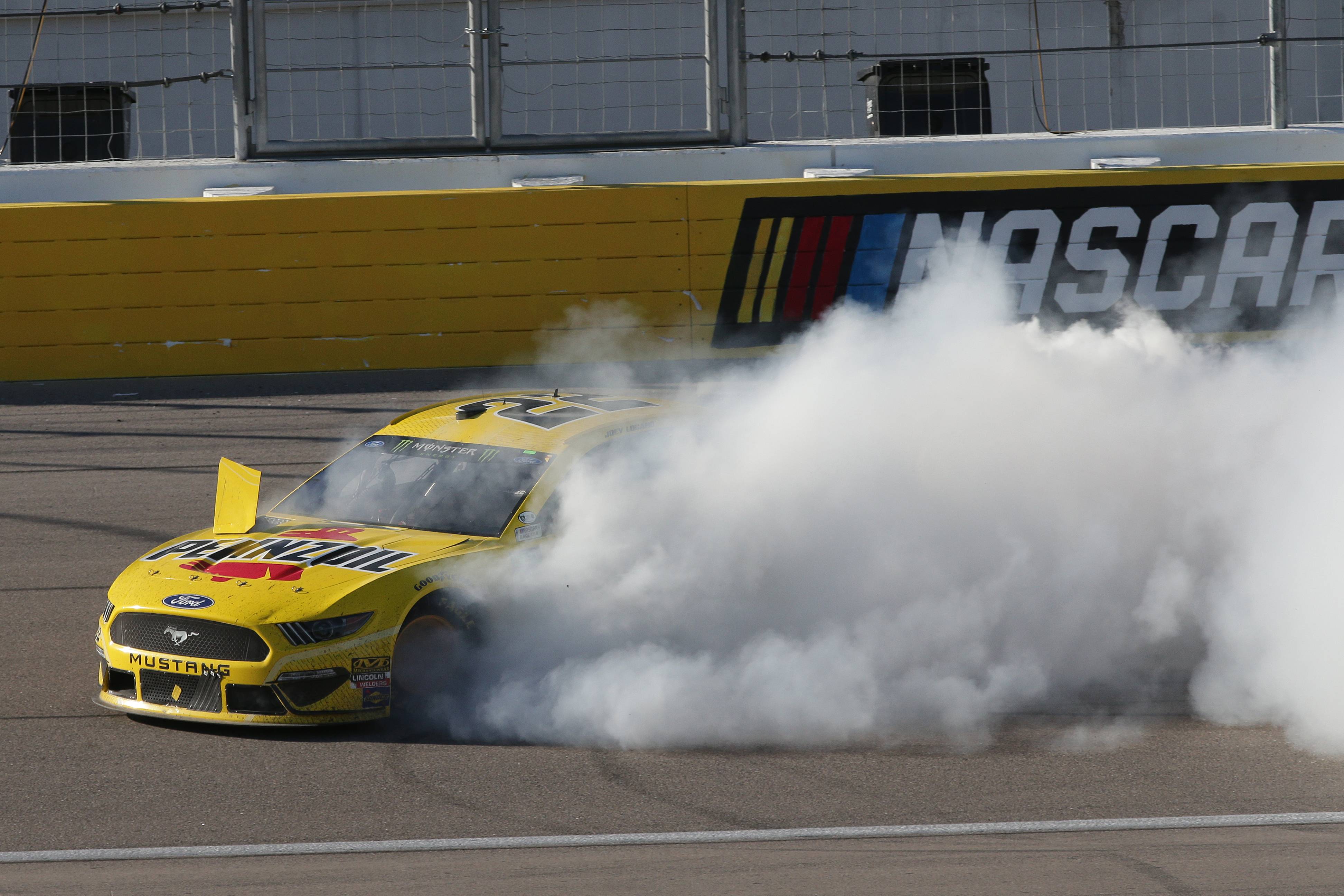 The victory means Logano will have a shot to defend his championship in the 2019 NASCAR Playoffs. It was also the 22nd win of his career.

“It’s a nice feeling to get back in the playoffs," Logano said. "Team Penske 1-2 — it shows the speed we got. Brad was able to get it last week, and obviously with him second and us first, it was a great day for Team Penske.”

Now the official Las Vegas Win die-cast of Logano’s No. 22 Pennzoil Ford Mustang is available to order from Lionel Racing and wherever Lionel Racing die-cast are sold. Produced in 1:24 scale, each is detailed with all the race damage, replica confetti, and tire scuffs seen on Logano’s car in Victory Lane. Plus, each car also comes with a full-color collector card and a life-size official NASCAR Winner sticker.