Newman Rockets to a Win! 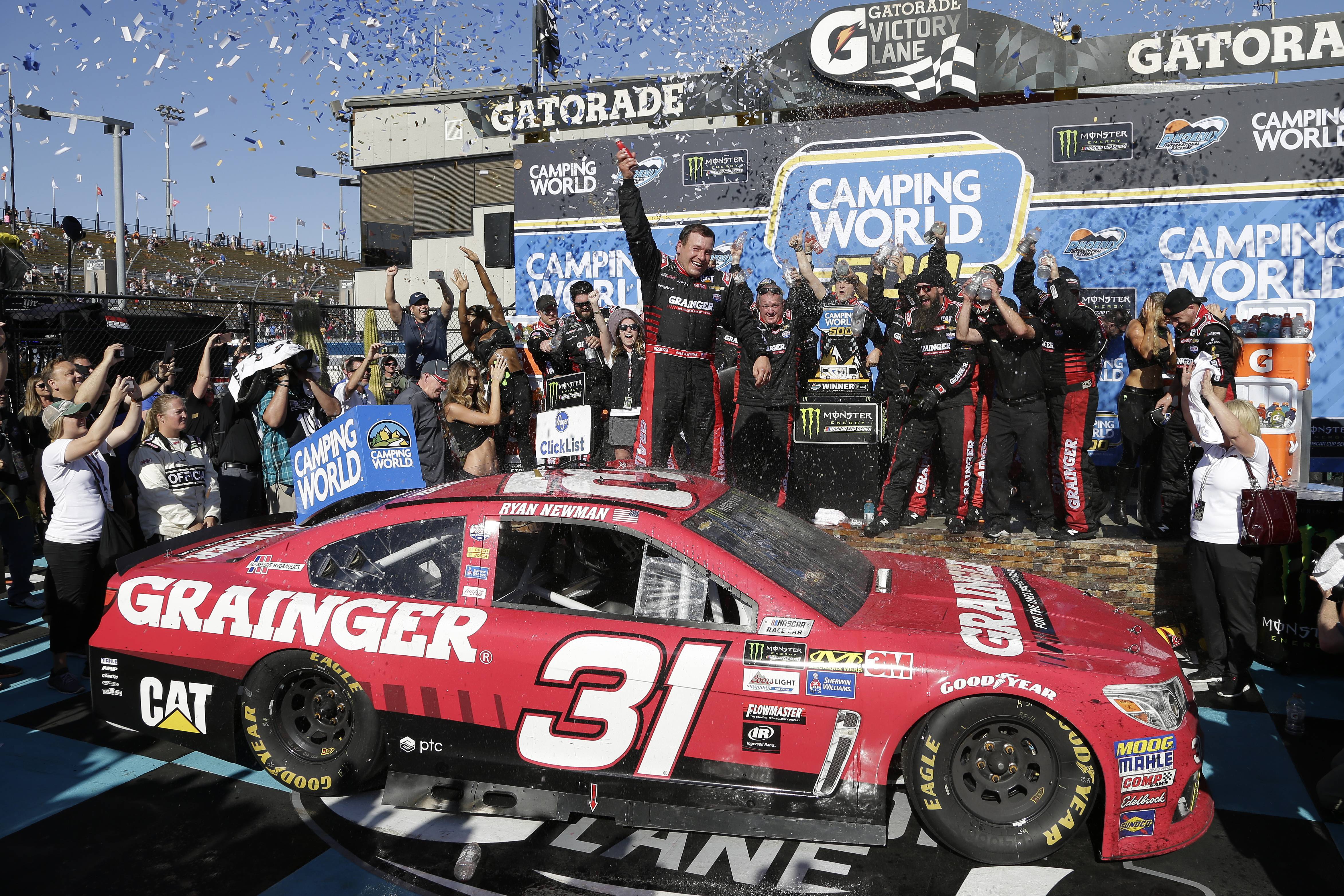 It was a gutsy move, but it won the race.

With just two laps to go, Ryan Newman's crew chief Luke Lambert told his driver to stay on the track at Phoenix International Raceway. On the final restart, as a host of cars with fresh tires bore down on him, Newman rocketed down the track leaving his competitors questioning their life choices.

The result? Newman clinched his first win in the Monster Energy NASCAR Cup Series since 2013. And he ended a multi-year dry spell for team owner Richard Childress in the process.

Now Lionel Racing is excited to offer the first Newman Race Win die-cast in years - the No. 31 Grainger Chevrolet SS.

Each one is replicated with the confetti, scuffs, and race debris seen on Newman's car as it sat in Victory Lane. We also include a small bag of actual confetti and an actual size NASCAR winner sticker with each one.

You can pre-order this car now at www.lionelracing.com or through your hometown or online die-cast dealer.