The Countdown is On! 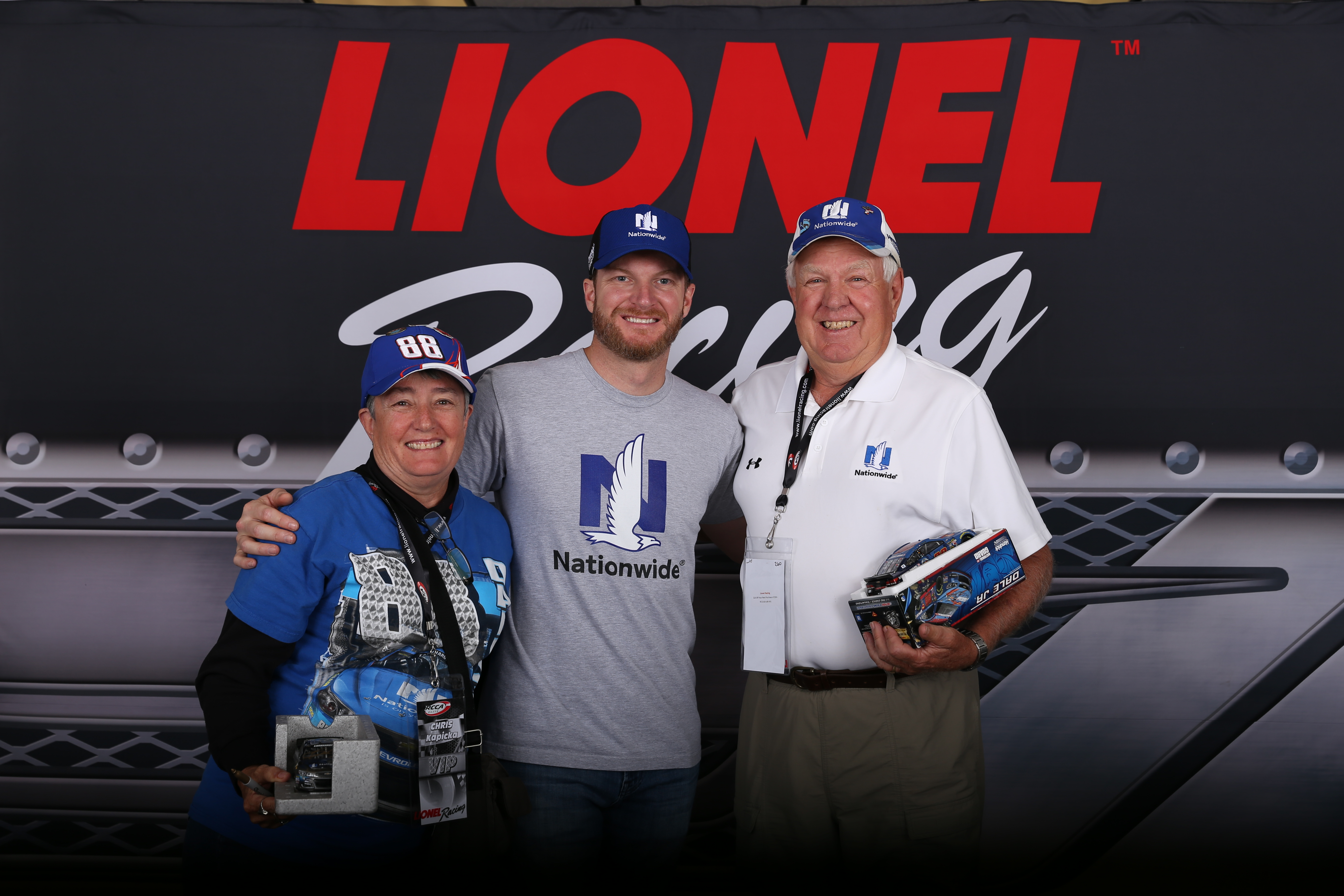 It's less than five days until Dale Jr. returns to our annual RCCA Member Appreciation Party!

On Saturday, May 20, Dale Earnhardt Jr. will join nearly 500 of his closest friends and die-cast collectors to raise money in support of the good work done by Nationwide Children's Hospital.

In addition to Dale Jr., party guests will also get the chance to hear from legendary NASCAR crew chief and engine builder Waddell Wilson.

Five University of Racing die-cast that replicate cars Wilson built will be on sale during the event. Wilson will also autograph one item for all in attendance.

Also joining us on stage will be NASCAR paint scheme artist Brendan Droppo. Droppo has designed some of the most popular Hendrick Motorsports paint schemes in recent years - including Jimmie Johnson's Fontana-winning Lowe's Superman car, Johnson's 2016 Darlington Throwback, and Earnhardt's 2017 Nationwide Children's Hospital car. Droppo will talk about his lifelong love of NASCAR, how he became a paint scheme designer at the sport's highest level, and also autograph one item for party attendees.

In addition, we're pleased to announce that this year's emcee will be popular NBC Sports broadcast personality Dave Burns. Burns has 25 years of motorsports experience and is currently a pit reporter for the NBC Sports Groups' NASCAR Cup and XFINITY Series coverage.

Hope you already have your ticket. This will be an event for the ages!